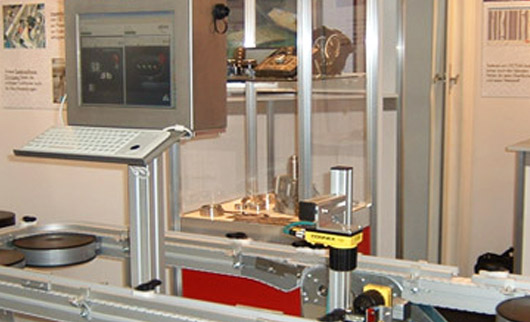 Octum is very pleased with the results of its Motec 2009 trade show. After a slow start the first day of the show, all other days the Octum booth atracted many visitors with concrete projects in the area of surface defect inspection, assembly and 3D inspection.

The exhibits shown at our booth with the HMI software OCTUMISEr for network distributed assembly inspection with smart cameras Insight and Micro from Cognex as well as the 3D surface inspection of pistons, received/earned very positive feedback from the visiting customers. Besides of technical discussions the actual economical situation was often one subject of many talks on the show. Despite of the ongoing reduced investment capabilities in some of the industries served, we are confident to transform some of the concrete leads from this trade fair into real turnover in a short term.