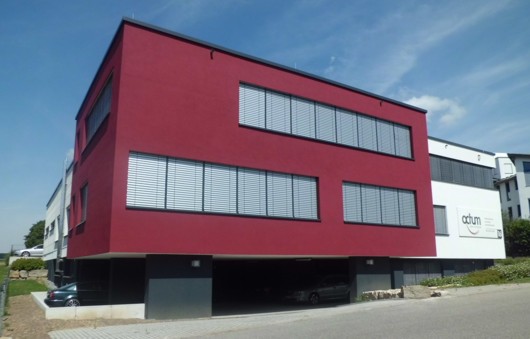 The positive economic development in 2014 led at OCTUM again to a new best fiscal year in the company’s history. OCTUM reached an increase in turnover of more than 25% and an increase of more than 33% in incoming order volume respectively compared to 2013.

2014 OCTUM exhibited for the first time at the trade fair METAV in Düsseldorf besides of the two trade fairs Control and Motek in Stuttgart. All trade fairs delivered positive impulses for our extended activities, especially the Quality Road on the METAV led to new applications in 2D & 3D surface defect inspection of metallic parts.

OCTUM is looking forward to new and challenging applications in the new fiscal year and thanks to all it’s customers for the fruitful cooperation in the past year.